ABOUT US
Meet Our Agents 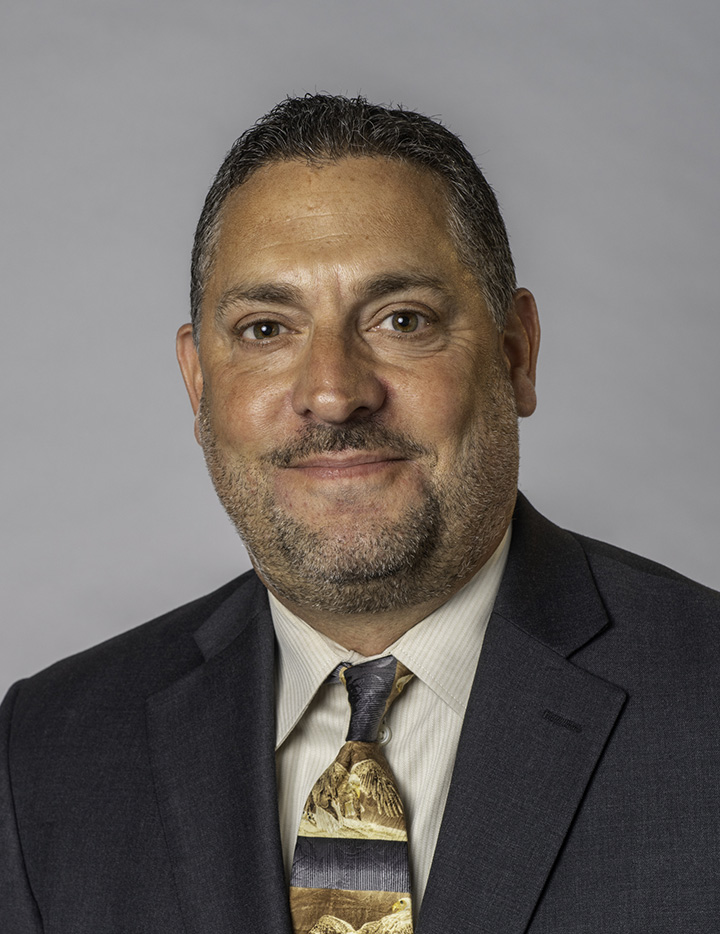 Mark Provo has been delivering VTC’s brand of superior customer service since 1992, specializing in the construction and habitational industries.

“Creating trust, with clients and potential clients, is the most important thing I do at VTC. That’s much more gratifying when you work for a caring agency, one that puts customer needs first, like VTC.”

Mark earned a Bachelor of Arts degree from Oakland University, and volunteers his time and energy for a number of animal rescue organizations, as well as Volunteers of America. He is also captain of his Alzheimers Association Walk Team.

In his off hours, you’ll find Mark coaching varsity softball at Dakota High School in Macomb, rooting for his Michigan Wolverine Football Team, playing lots of euchre with friends, and spending time with family on vacations and at the Provo cottage in Northern Michigan.

< Back to VTC Agents Listing 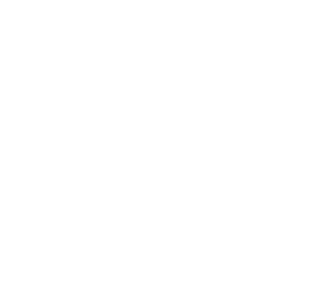